Get in touch with Action Public Adjusters, led by owner/operator Joel Anidjar to get professional Electrical Storm Claims in Golden Beach. Lightning, otherwise known as an electrical storm, can strike your home or business establishment and cause substantial damage. Lightning frequently strikes electrical wiring, burning it out and causing a burst of power that destroys anything linked. This can result in a disastrous fire. Although it is uncommon to get stuck, it is always better to be careful and protect all of your belongings. Even if a structure has lightning rods or a nearby higher metallic point, tragedy can still occur. Lightning does not always reach its peak, and lightning can strike lower-lying things fast, or it can form an arc and strike numerous places or objects simultaneously. Lighting also strikes overhanging electrical wires, allowing a surge of energy to penetrate your home and damage your electrical network, including all outlet connections.

You will have to look for reliable Electrical Storm Claims in Golden Beach. The moment lightning strikes your home or office space; you will be without functional appliances and air conditioning after the strike. Electronic equipment, televisions, and computers will be damaged, which are extremely expensive to rebuild. Allow our public adjusters to assist you with your insurance claim if you have suffered lightning damage to your house or company. Damage from adjacent strikes can result in power outages, fires, and physical harm due to trees or other items falling as a result. Insurance companies will pay legitimate claims for lightning damage on time and in line with the provisions of the insurance contract in many circumstances, but only if you have a professional claims adjuster on your side. Our team is well-versed in communicating in various languages, including English, Spanish, French, and Hebrew. 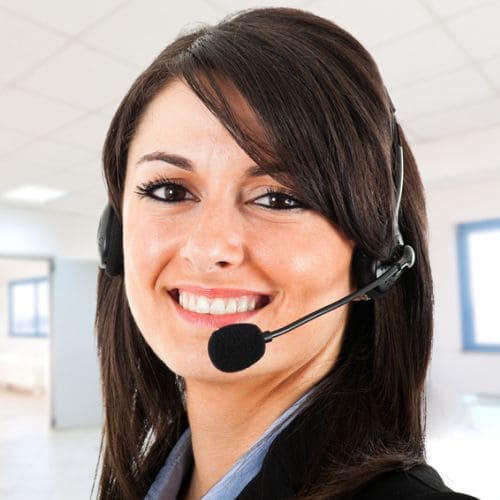 Making the proper decisions from the start is crucial for home and business owners to achieve what they deserve. Instead of representing yourself, hiring a public adjuster to fight your insurance company is a good choice.